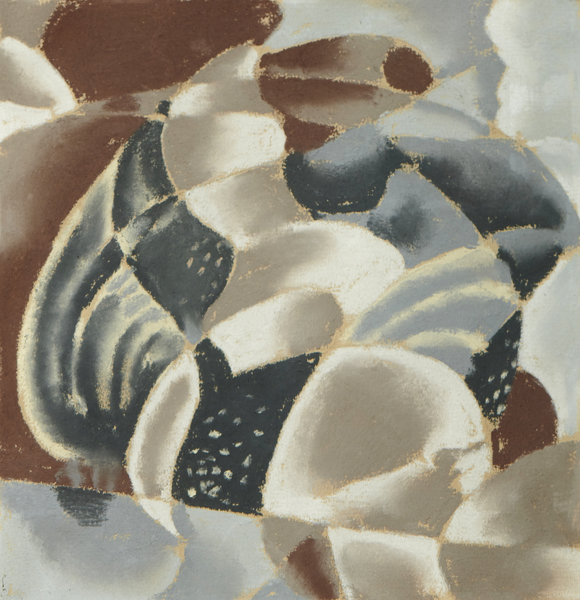 Edith Granger-Taylor began painting as a child, attending the Royal Academy Schools (1910), St. John’s Wood Art School, and the Slade School of Fine Art for a term in 1919, where she studied under Henry Tonks. She also returned to the Slade in the early 1930s to study stage design. She exhibited numerously in the 1920s and 1930s, including at the NEAC, the RE exhibition in 1935, and with solo shows at the Grosvenor Galleries (1922) and the Beaux Arts Gallery (1932). She worked almost exclusively in pastel or crayon.

Reporting on her 1932 exhibition at the Beaux Arts Gallery, the art critic from The Scotsman wrote that Granger-Taylor uses pastel with ‘extraordinary facility and intelligence, and designs with grace. She has a style personal and fluent (...), full of pleasant flourishes and tricks of technique’. The writer goes on to praise the tone and shape of Granger-Taylor’s near-abstract style, saying that the ‘peculiar sweetness (of pastel) proves fatal to all but draughtsmen with a strong and healthy colour sense’. 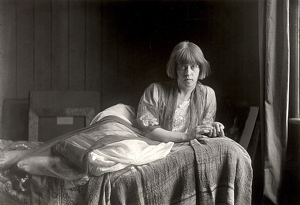