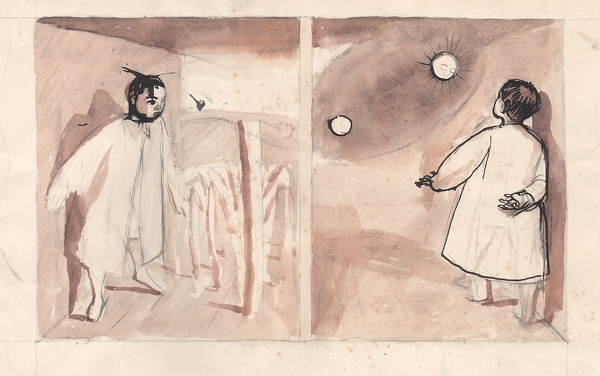 FIG 21 Joseph’s Dream, 1938-42, oil on canvas, 18 x 30 in. (46 x 76 cm)
Collection of Original Works for Children, Cambridgeshire Education Department
Wartime
"The Country Girl and the Pail of Milk at Brockley (FIG 11) was a strangely prescient
subject in view of Evelyn Dunbar’s later work as a war artist. Her career had gone into
the doldrums at the end of the 1930s, but the war gave her the opportunity to create
paintings and illustrations for which her skills seemed especially well suited, moving out
of the garden and into the productive landscape peopled by dungareed volunteers of
the Women’s Land Army. In addition, she recorded other subjects on ‘the home front’,
such as the fish queue in the high street of Strood (FIG 18), or the knitting circle in a
comfortable middle class house (FIG 7).
In these varied subjects, Dunbar’s keen observation and skill in drawing and
composition paid off in paintings of relatively large scale. They were criticized at the
time for being insufficiently dramatic, but that does not diminish their value today,
when we have become equally interested in the experiences of non-combatants. Two
things stand out from these paintings. One is the didactic quality of many of them,
which can be related to the illustrations Dunbar made at Sparsholt Farm Institute for
use in Michael Greenhill’s A Book of Farmcraft, 1942 (FIG 16). From Hesiod to Thomas
Tusser, there has been a tradition of using verbal art to convey practical rural wisdom,
but the visual element was now added, helping land girls avoid elementary mistakes.
Milking Practice with Artificial Udders, 1940 (CAT 85), the final version of which is in
the Imperial War Museum, shows intense concentration yet has an edge of comedy.
The physical and psychological demands of farm work are perhaps most apparent
in A Land Girl and the Bail Bull, 1945 (Tate, London) (FIG 19), a work that required
early rising to catch the atmosphere and action involved, described by her as ‘a
delicate and dangerous job’. It is a complex composition,and we can see how, in the
preparatory drawings (CAT 92-93), the academic method worked to good effect. The
study for Potato Sorting, Berwick (FIG 20) is in some ways more interesting than the
finished work because of the sense of movement in the overlaid outlines of the figures.
Men Stooking and Girls Learning to Stook (CAT 100) is unusual in technique for Dunbar,
with a pointilliste treatment of the newly cut field more like Ravilious than her usual work.
The catalogue of actions depicted makes the whole process easily understandable, successfully holding the disparate composition together. She did not underestimate
the difficulties involved, writing in October 1943, when the terms under which her
appointment as a War Artist might be continued were under discussion. ‘Anyone who
paints a figure composition knows that it takes often much longer than 10 days.’ The
Advisory Committee acknowledged her need for more time.
The drawings for Joseph’s Dream (CAT 104-106) also give us the chance to see Dunbar’s
process at work in a different kind of subject, as they move from what is essentially
illustration to become the basis for a haunting metaphysical painting, a foretaste of her
more imaginative post-war work."
Alan Powers