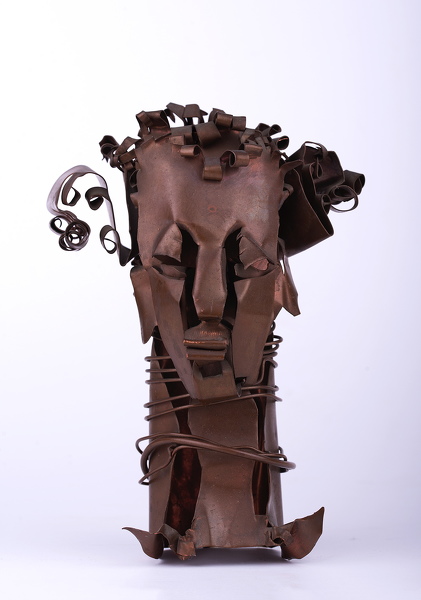 Provenance: The artists John Moody until 1993; Private collection until 2018

Faithfull studied at the Slade School of Fine Art, 1923-4, and later at L’Académie de la Grande Chaumière, Paris. During the war, she produced commissions for the WAAC, and gained employment as a surgical artist at the new plastic surgery unit at the Queen Victoria Hospital in East Grinstead, under Sir Archibald McIndoe.

The artist built a reputation as a portrait painter, and exhibited widely with works shown at the Royal Academy, the Royal Institute of Oil Painters, the Royal Society of British Artists and the New English Art Club. Both Kenneth Clark and Sir Edward Marsh acquired examples of her work for their private collections.