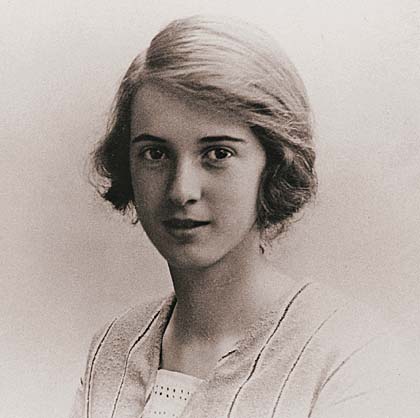 See all works by Tirzah Garwood-Ravilious >