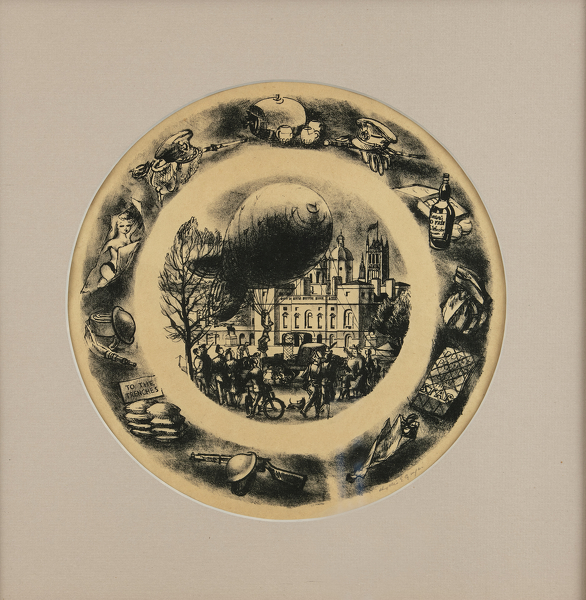 We are grateful to Eleanor Henley for assistance