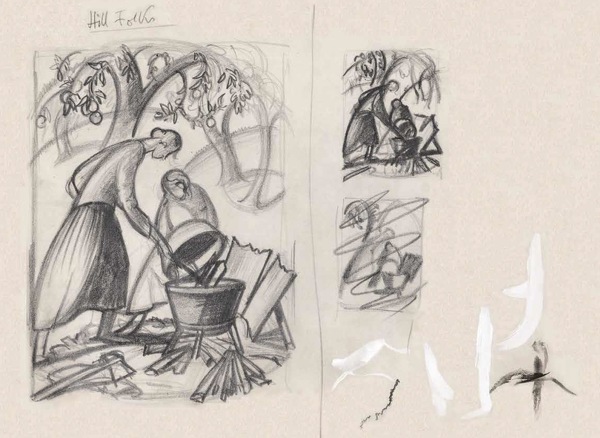 
Over thirty pages, in a Gold Medal series Typewriter Tablet

The original woodblocks Hog Killing and Apple Butter were produced for Clare Leighton’s iconic book Southern Harvest (published in New York, 1942, byThe Macmillan Company). Southern Harvest comprised over 35 vignettes depicting, amongst other subjects picking cotton, shucking corn, boiling sorghum and harvesting tobacco – all part of the rich agricultural heritage of America’s South. It was amongst her most important achievements, providing a unique and poignant record of rural life of the period. Leighton would often take an entire week to produce a wood engraving, the formative ideas worked up in a pencil sketch, (see overleaf) which would then be drawn directly on to a naked block covered in Chinese white. The design was then painstakingly carved with tools strong enough to incise into the end grain of the block, which was typically made of boxwood, sufficiently hard to allow for a number of prints to be made before any loss of sharpness. ‘Fortunately the boxwood block, unlike the copper plate, will yield an almost indefinite number of perfect prints’, Clare Leighton wrote in her book Wood-Engraving and Woodcuts in 1932. From each block a limited edition of 50 numbered and signed wood engravings were produced. For the publication, a lithographic process was used. 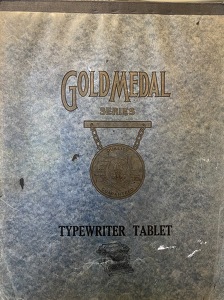 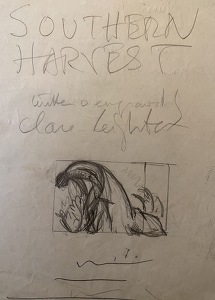 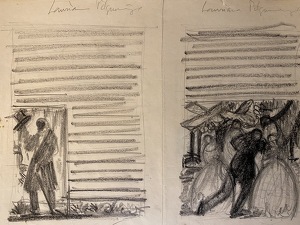 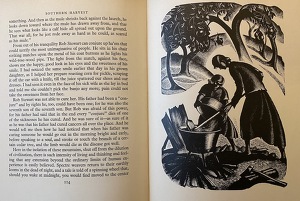 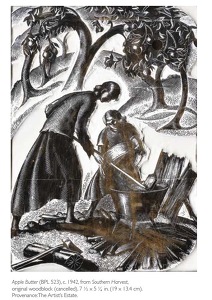