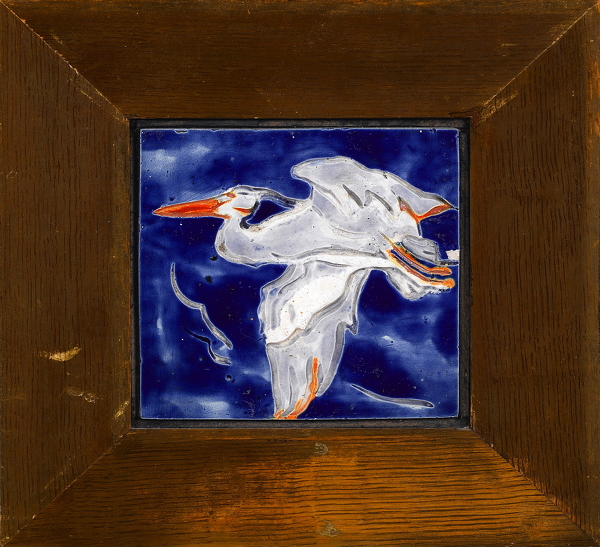 Daisy Borne was a sculptor in a variety of materials, and teacher, born in London. An interest in religious themes was a feature of her output, which was elegant and conservative while being tinged with modernism.
Borne traveled widely with her family, being educated partly in America, then returned to London where she studied sculpture at Regent Street Polytechnic School of Art with Harold Brownsword. Also studied singing, but declined to take up the stage professionally. Learned to carve with Joyce Bidder, with whom she shared a studio in southwest London for many years. Some work was signed TB, joined. Showed at RA, RBS of which she was an associate, and was vice-president of RMS. Her work was included in a two-artist show with Joyce Bidder at Fine Art Society, 1987.