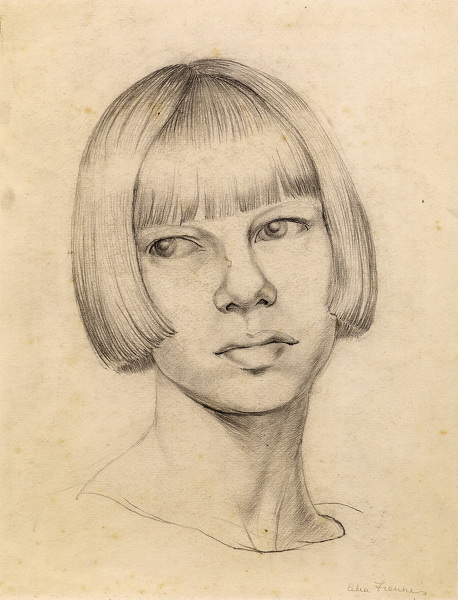 See all works by Celia Fiennes pencil portraits women 1.PORTRAIT OF AN ARTIST

This exquisite self portrait probably dates to Fiennes time at the Central School of Arts and Crafts, where she enrolled in 1924.  Fiennes studied under Noel Rooke, (whom she married in 1932) - together they  made a major contribution to the revival of wood engraving in Britain in the twentieth century.

Fiennes was the last survivor of the group of engravers chosen by Robert Gibbings to illustrated Golden Cockerel Press books between the wars. For him she illustrated Aesop's Fables, 1926, and would have added Nicholas Breton's Twelve Months, but meningitis meant that Eric Ravilious had to do it.
Fiennes also with the Arts and Crafts Exhibition Society, organising exhibitions. Her absorption into the Arts and Crafts movement was deepened when she moved into the Rooke family home in Bedford Park, for several years living with her father-in-law Thomas Matthews Rooke, who had been associated with Edward Burne-Jones, William Morris and John Ruskin. 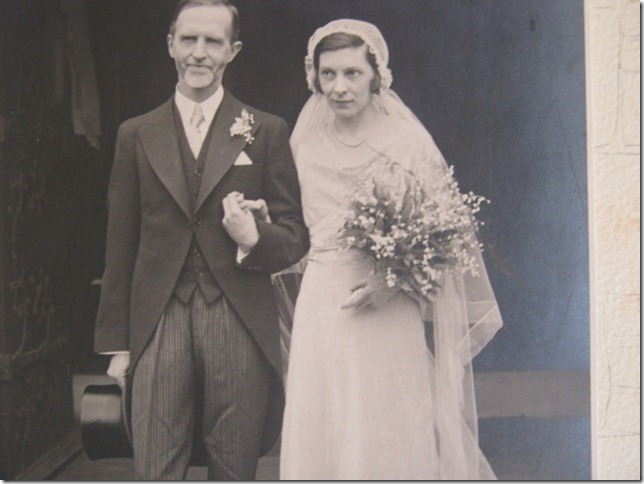