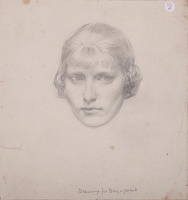 Phyllis Dodd
In the Pentlands 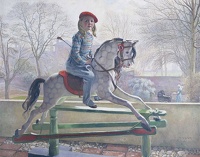 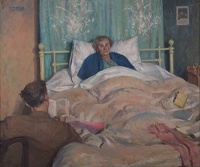 Phyllis Dodd
Self Portrait, circa 1923-5 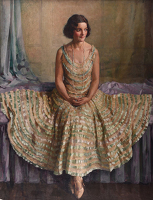